3 years ago 1 min read
By using our website, you agree to the use of our cookies.
Got it! 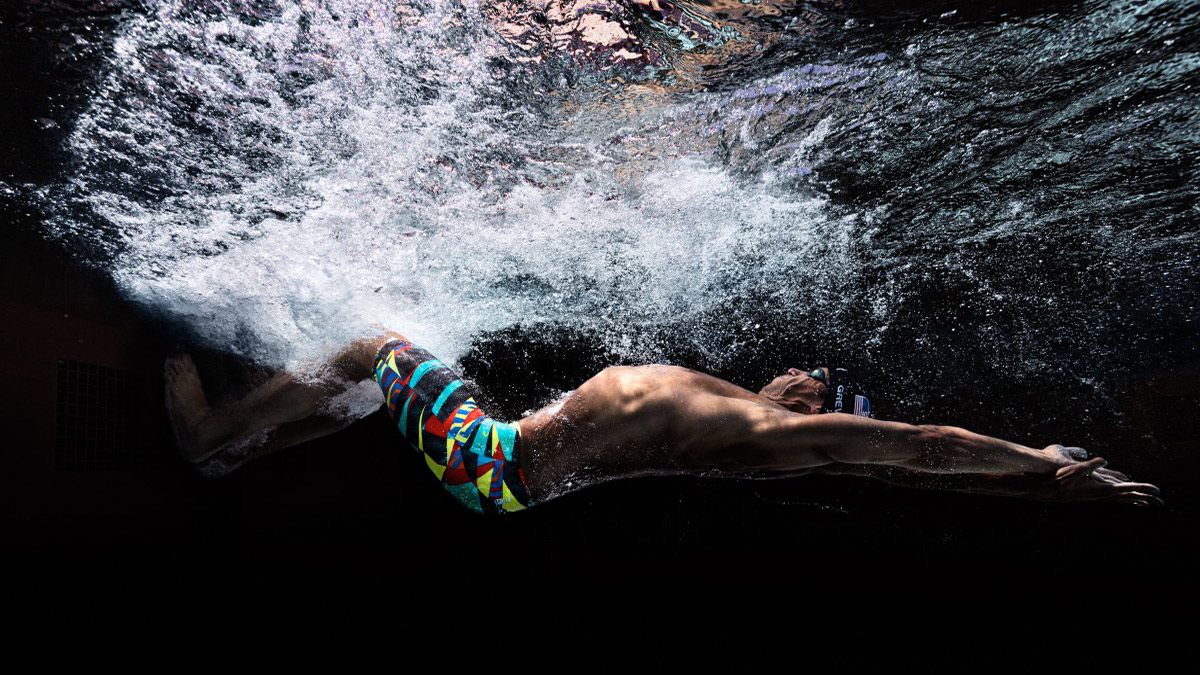 The mondayfridays completed a new project for our European client, Nordic Swim & Sports, who are the official distributors for TYR in Europe. And because most brand strategists are curious by nature, I could not continue working unless I investigated the origins of this name, why and why, and more why – before I put any design to it’s embodiment of the competitive spirit of sports. Clearly, the brand stands as a symbol of courage and victory for athletes the world over, and holds major appeal.

The naming is just one element (of many elements) that a brand has at hand to tell its story. Your name is the most used, the most ubiquitous, which means it holds within it the majority of a brand’s value.

Your name is transmitted day in and day out, in conversations, emails, voicemails, websites, on the product, on business cards, and in presentations – everywhere. It’s your baby.

TYR
Pronounced “tire. Norse Myth. The god of war and a son of Odin, noted for his courage.

The brand specialises in swimwear for men, women and children, and TYR swimsuits offer technologically advanced products and design. Their total sales in 2018 for Europe was just under 2 million Euro and Nordic Swim & Sports predicts growth the coming years, due to their large market shares in Sweden, Poland, Denmark and Finland.

For Nordic Swim & Sports (Mosquit Invest), we needed to communicate that the brand is dynamic and moving, and notably leading market share in it’s territories Sweden, Poland, Denmark and Finland.

While researching TYR, I became distracted by the idea that a name is so powerful that it can become the common-use word or verb, such as the name “Jacuzzi”, or “Jet Ski”.

The word ‘jacuzzi’ is often heard when referring to an in-ground spa, a jetted bathtub, or an above ground portable spa or hot tub. The Jacuzzi brothers invented the first underwater jet, originally used in bathtubs, and called it a Jacuzzi jet. Jacuzzi is a commercial brand, hot tub is the generic term. I.e., all Jacuzzis are hot tubs, but not all hot tubs are Jacuzzis. Jacuzzi is also trademarked.

Computer users searching online for information say they are ‘Googling’, but what if they are using a different browser? Would they say, “I am Firefoxing for a salsa verde recipe.”?

Another popularly misused verb is the brand ‘Jet Ski’. You might think you’re riding around on a Jet Ski, but if it’s not made by Kawasaki Heavy Industries, it’s just a personal watercraft.

Creating Alignment of Design for a Yoga Business

Lost in Helsinki with Finnish Fashion Label, Made By Mia

Lost in Helsinki with Finnish Fashion Label, Made By Mia

Creating Alignment of Design for a Yoga Business