3 years ago 1 min read
By using our website, you agree to the use of our cookies.
Got it!

Who are the mondayfridays? We are a co-lab of highly experienced coders, developers, multi-disciplined consultants and strategists, switched on designers, ardent copywriters and a diverse team of fellow creatives who come together to offer a full service support system for our client projects, offering whatever the client needs – under one roof.

“mondayfriday is not an agency. We work autonomously, or collaboratively. This way, we ‘re just one, two, or three, if that’s what a project requires, or bring together a team if it needs a variety of skills. I founded mondayfriday in 2013, and lead all of our client projects from start to finish. Though I have my irons in many fires, I believe the future of work is creative collaboration!” – Dominique

To be able to trust that you sort out all and any issues, is extremely valuable to us.

CEO (EMEA), Pomerol Partners. Global, Award-winning analytics & big data consultancy
Dominique is a master of visual projection and understanding complex data, and arranging it in a way that’s easy for even a 5th grader to grasp. 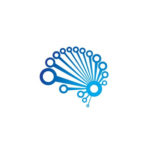 SuperDataScience | Colour Theory
You did much more than I expected.

CEO (US), Pomerol Partners. Global award-winning analytics & big data firm
Okay, blown away by your proposal, we are reviewing it here as a team one more time, but generally it’s a yes! 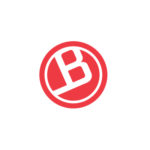 President, Boga Boards
First glance – this is fab.  Now I am excited. 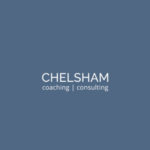 Executive Coach | Chelsham London
Thanks so much for the slide deck, it’s fantastic. We were able to customise it easily and it gives Stefan exactly what he had hoped for. We couldn’t have done it without you. It’s been great working with you! 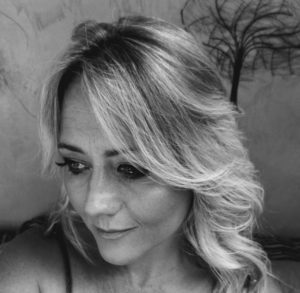 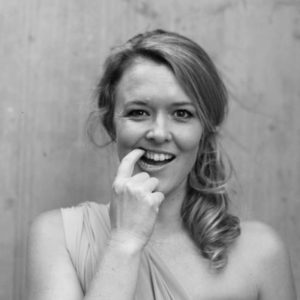 Content Creatior & Strategist
I specialise in communication strategy and content creation. My expertise range from conceptual to strategic writing and I can produce SEO, BTL, B2B and social media copy. I also develop content strategies for small to medium size brands. Part of that is a 10 step program I created. Through one-on-one workshop sessions, my clients establish their own authentic brand story. I recommend this approach to hands-on, progressive business owners, looking to tap into their personal ethos and gain brand fans. My illustrations are my outlet and chance for me to create. I work on commission but have plans for a range of black and white baby art. Before freelancing, I worked for King James, and founded Assembly Radio, an online station that broadcasts daily from live music venue, The Assembly. More recently I've added to my skill set 'holistic therapies' and am a certified vinyasa yoga instructor, Reiki practitioner & Bowen therapist. 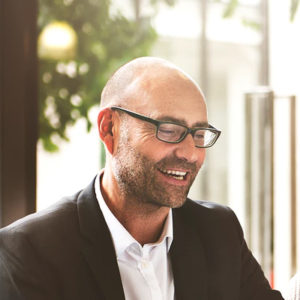 WordPress Web Developer
I’m a designer who codes. I’ve worked internationally, in-house and remotely on projects for leading brands, agencies, startups and charities. I care deeply about creating world-class, useful and beautiful products that help people and make a difference. I like to be involved at different stages of a digital project, from the seed of the idea, through to sketches, design and even the front-end and WordPress build. As a mondayfriday collaborator, this means I can jump in at any stage of a project, or take on the whole project, from design to build. I'm originally from Yorkshire, England. I am now based in Southampton with my lovely wife, Jules and three cats. After three years leading the digital teams in London — in 2018, I returned to being a remote freelance web designer and developer. In my spare time you'll find me riding my mountain bike and hiking in the countryside. 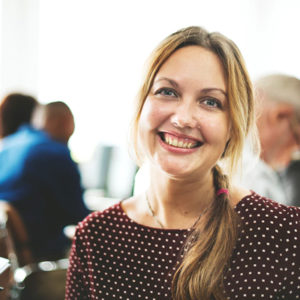 Illustrator
Originally from Yorkshire, I studied graphic design at Northumbria University, followed by an MA at Manchester Metropolitan University, where I specialised in illustration. I have produced work for numerous newspapers and magazines, design and packaging companies and have illustrated over forty children's books published in the UK and worldwide. 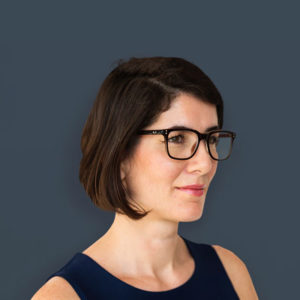 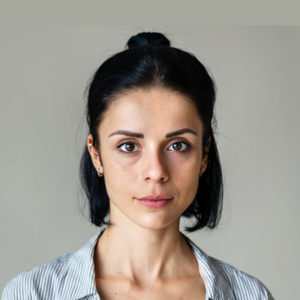 Designer
I'm a graphic designer with a penchant for quirky. Give me coffee labels, breweries, bands and electronics, and I'm all in. I've worked for agencies in London before going solo and collaborating with mondayfriday. 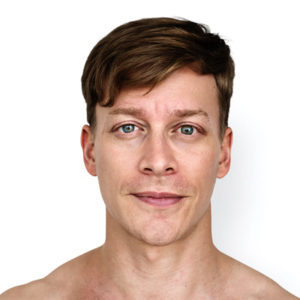 E-Commerce Specialist & Web Developer
I am an experienced E-Commerce developer, having first worked with WordPress in 2008. Before that, I was working in the traditional PHP, MySQL, HTML/ JavaScript stack. I have a thorough knowledge of the WordPress framework and API. I've worked on large website projects that have used the Multisite Network feature. One of my specialities is e-commerce, and I have worked on multi-level ecom sites and across different industries, to varying degrees of complexity and function. 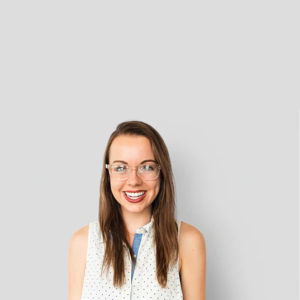 Content Strategist - Social Media
Instagram is my thing! I am known to be an Insta junkie and am a Pro when it comes to Instagram advertising. My clients accounts have grown organically by more than 400% in a few months and I like to stay on top. 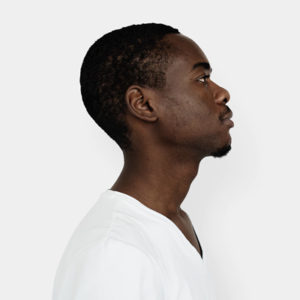 Multimedia Creator
I'm a motion graphic designer, 2D animator, illustrator and video editor with experience in concept to creation of various mediums. My experience ranges from explainer animations, character design and short to long form editing. My Basic software is After effects and Cinema 4D. I am 25 years old, honest, hard working and motivated to make cool things. 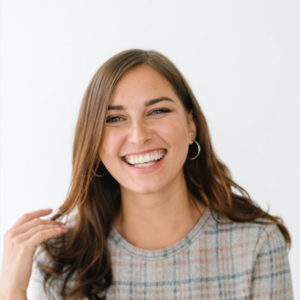 Digital Designer
I am Petri! I am a digital designer with some coding skills. I like to code in Bootstrap.